A downloadable game for Windows and Linux

The original was published by Martech and authored by Jason Austin, Neil Dodwell, and David Dewl. This game was made for the Devtober Game Jam and includes a reimagining of the first level of Rex.

Sound and music are OK.

The colors and playability are OK, like in the original.

The graphics not so good. It looks more a NES version of the ZX Spectrum game.

This game in ZX Spectrum was impressive because of the little detailed pixel graphics for a 8-bit game. In this game it only works as a remake if it was made in 2 ways: 1) if it wasn't pixelated, with modern graphics, or 2) if it was made with little detailed pixels like the original. I know it could be a challenge, but the pixel art games nowadays are compared to C64 or NES (8-bit non detailed graphics), or in best cases SNES or Megadrive (Genesis) (16-bit detailed graphics). The thing is, back in the days, ZX Spectrum was superior in detailed pixel art games than the huge blocky pixels of Atari 2600, C64 and NES and even some Amiga 500 16-bit games. The best example is precisely Rex and Myth zx spectrum games.

Hey this looks awesome, any plan for a mac build?

Unfortunately, the new Mac security requirements make it pretty hard to achieve for me. Sorry about that.

Both art and music are amazing. Gameplay is solid and definitely retro like tough. Can't wait to beat it!

I think all your followers got an email notification about this :)

Not likely. Some did but not that many. The number of views is pretty small.

i got notified on the main page of itchio... 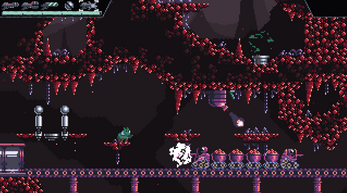 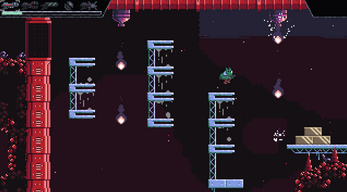 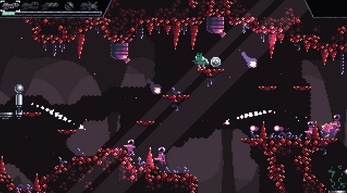 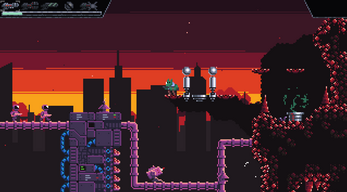